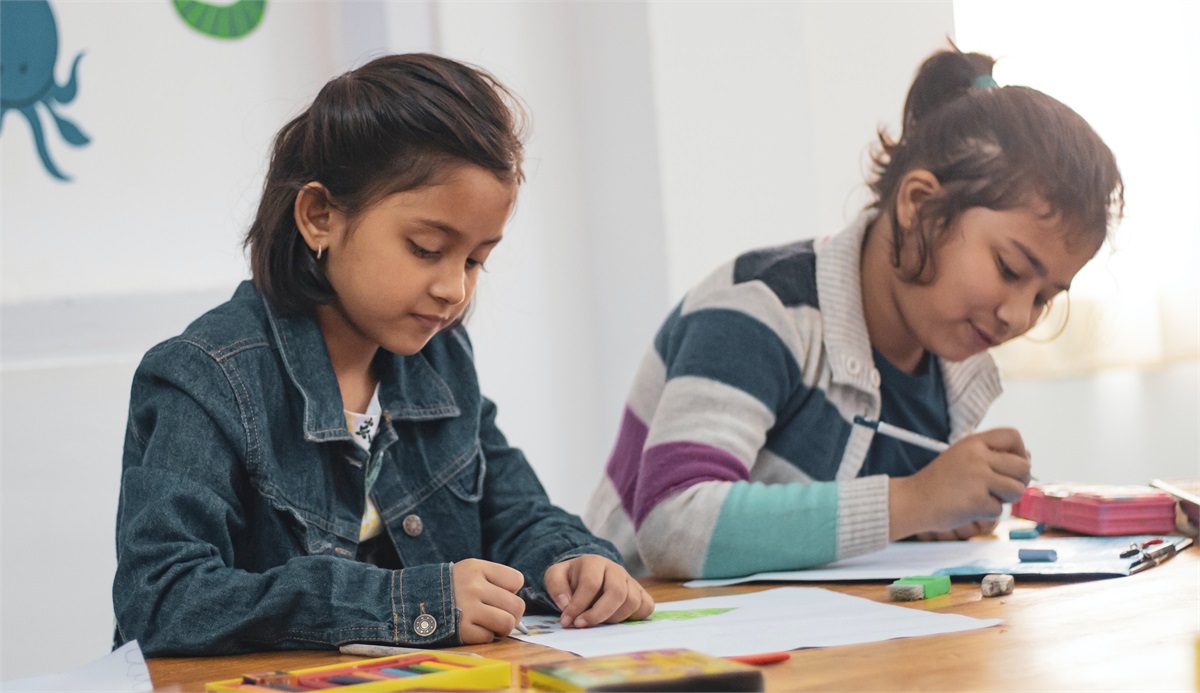 National Hispanic Month was established in 1968 and originally began as only a week of celebration. California Congressman George E. Brown first introduced the idea in order to bring more recognition to the contributions of the Latinx community. September 15th was chosen as the start of Hispanic Heritage Month because it coincides with the Independence Day celebrations of Costa Rica, El Salvador, Guatemala, Honduras, and Nicaragua. It wasn’t until 1989 that President George H.W. Bush declared September 15 to October 15 as the official month of celebration.

According to PEW Research Center, Hispanic’s are currently the nation’s second fastest growing racial or ethnic group in the United States, after Asian Americans. Hispanics make 60.6 million, or 16%, of the U.S. population.

Hispanics have paved the way for many of us, especially in the areas of finance and entrepreneurship. More than 15 percent of Hispanics take the lead in starting their own businesses, with their community showing strong support along the way. Hispanics have, and continue to show strength in financial planning. In a study done by Bank of America, more than 31 percent of Hispanic-Americans plan and stick to their budget. When surveyed, most Hispanics said they track their expenses on a regular basis and data shows that more than 53 percent of Hispanics do this every month. According to FINRA, recent data shows that Hispanics are more optimistic about their finances than others, and more likely to prepare for major expenses. Statistics also show that the Latinx community has embraced the tech-based world and turn to mobile banking more often than most, for their financial management.

When looking at finances, some challenges the Hispanic community face are in the areas of financial literacy and financial independence. According to FINRA, only around one in four Hispanic adults has a strong understanding of financial literacy. When polled, many Hispanics reported they were more likely to rely on, or be relied upon, friends and family for financial support. They noted that for most Hispanics, once one member of the family has a strong financial understanding, the rest shift their focus to other priorities. Many schools and financial institutions are working to change this trend and make sure financial education is being provided to the Hispanic community.

A Month of Recognition

We encourage you to take a moment during Hispanic Heritage Month and look into some of the great contributions the Hispanic community has done for the United States. This is an important month and one to be proud of. We at KMH Financial Services hope to see even more Hispanics in the financial world, leading the way for us to follow in their steps.