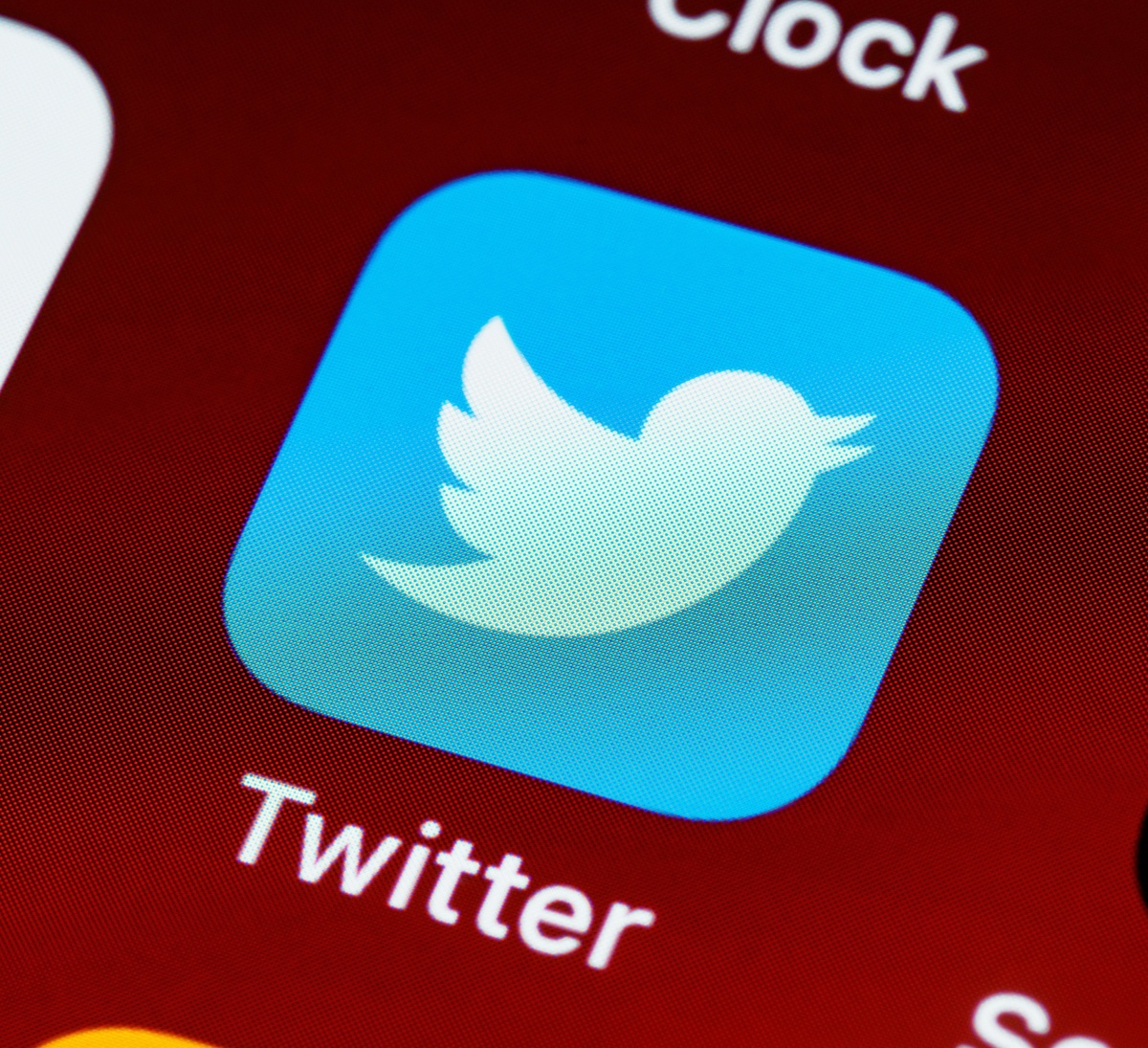 Elon Musk‘s offer to buy Twitter has sparked a fury of conversation and concern among the public. What does that really mean? How is he going to buy a public company? And can he really do that?

Short answer is yes, he can but there’s a lot of red tape between Musk and the finish line.

Unbeknownst to most people, Elon Musk quietly purchased many shares of Twitter over the course of the beginning of 2022 equaling almost 9% of the entire company’s outstanding shares. In his original bid to purchase Twitter through friendly negotiations Musk approached the board to buy the remaining 91% of the shares.

However, the friendly negotiations quickly became a hostile takeover as Twitter rejected Musk’s initial offer. Upon that rejection Twitter filed a “poison pill” which is a way to keep companies from being purchased against their will. This essentially tries to dilute the holdings of the person trying to take over by flooding the market with discounted shares for current shareholders. These are very hard to overcome but not impossible.

In a hostile takeover situation the purchasing party can make what’s called a “tender offer” to current shareholders which is the option for the shareholder to sell shares of Twitter to Musk at a higher price than the market. Musk’s tender offer was almost 40% higher than the current market price but still hasn’t been formalized.

Yesterday, Twitter’s board unanimously approved Elin Musk’s offer. How did that happen? Initially, Musk hadn’t secured financing making his offer appear more of a threat than anything serious. However, Musk announced that he had secured financing and made his offer serious. Over the weekend the Twitter board went over the details of his proposal and accepted his $44B offer on Monday morning.

Let us know if you have questions!

Content in this material is for general information only and not intended to provide specific advice or recommendations for any individual.